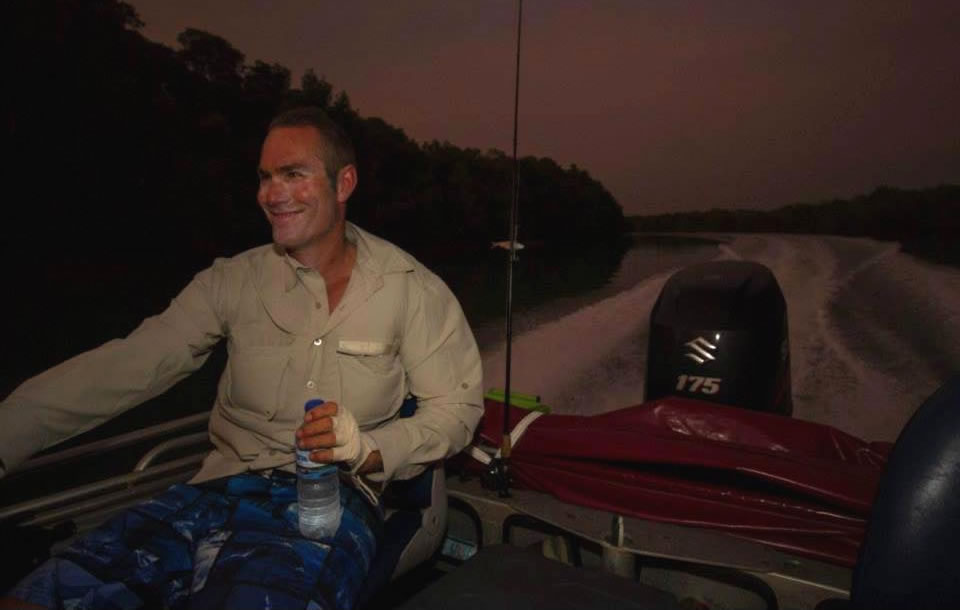 Last year I decided to upgrade my DF140 Suzuki to the new DF175 suzuki outboard. The 140 had performed well, but as I push further and further into remote areas I hoped the extra power and fuel economy of the 175 would be both more economical and faster, a key factor up here with the huge travel time that we do.

I’ve now put well over 120 hours on the new 175, and to date it has performed flawlessly. It has never missed a beat either starting or running, and is incredibly quiet.

I was initially concerned that the troll speed with the bigger motor may be too fast for Barra, but it has been perfect, and strangely is even quieter and has a more “synthetic” sound than the 140.

I’ve done 2 long range trips with the 175hp already, travelling over 400km in the boat, living on board and taking fuel, supplies and gear to sustain a 4 day trip to a remote region. Never once has a it faltered or caused concern, and I have the confidence in the motor that is necessary when undertaking these daunting long distance trips.

I don’t give my blessing to any product without a good deal of water testing, and I can say unequivocally that the new 175hp Suzuki four stroke is without doubt the best four stroke outboard that I have owned, and can highly recommend it to anyone wanting a high performance, reliable four stroke outboard. 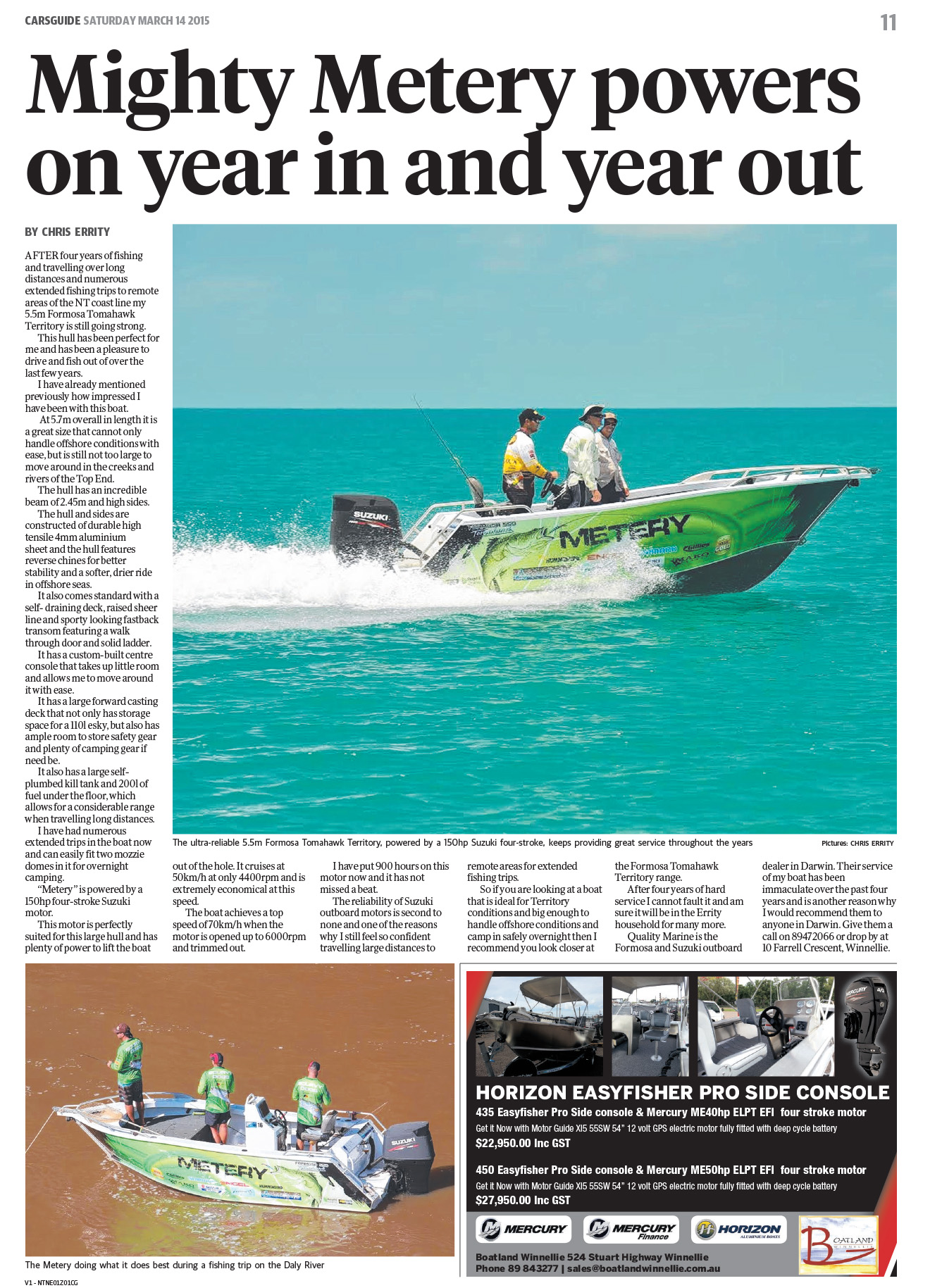